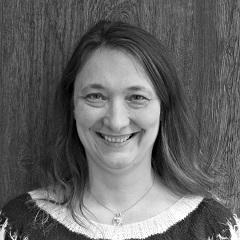 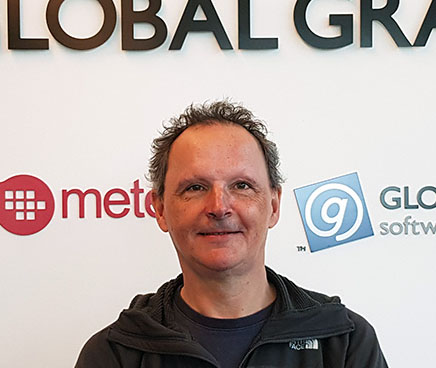 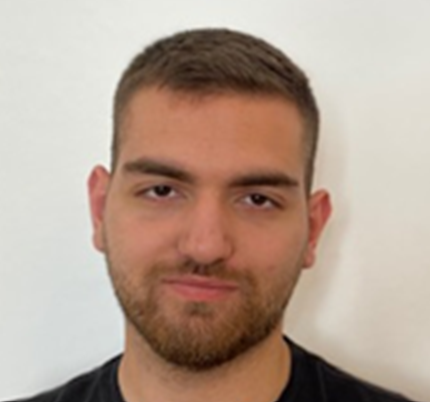 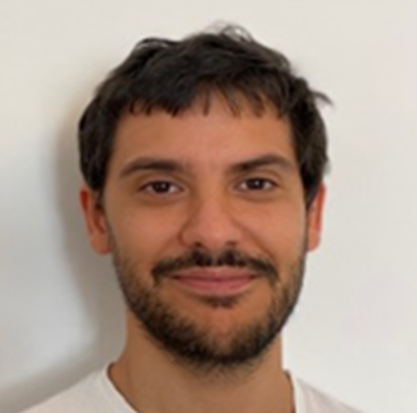 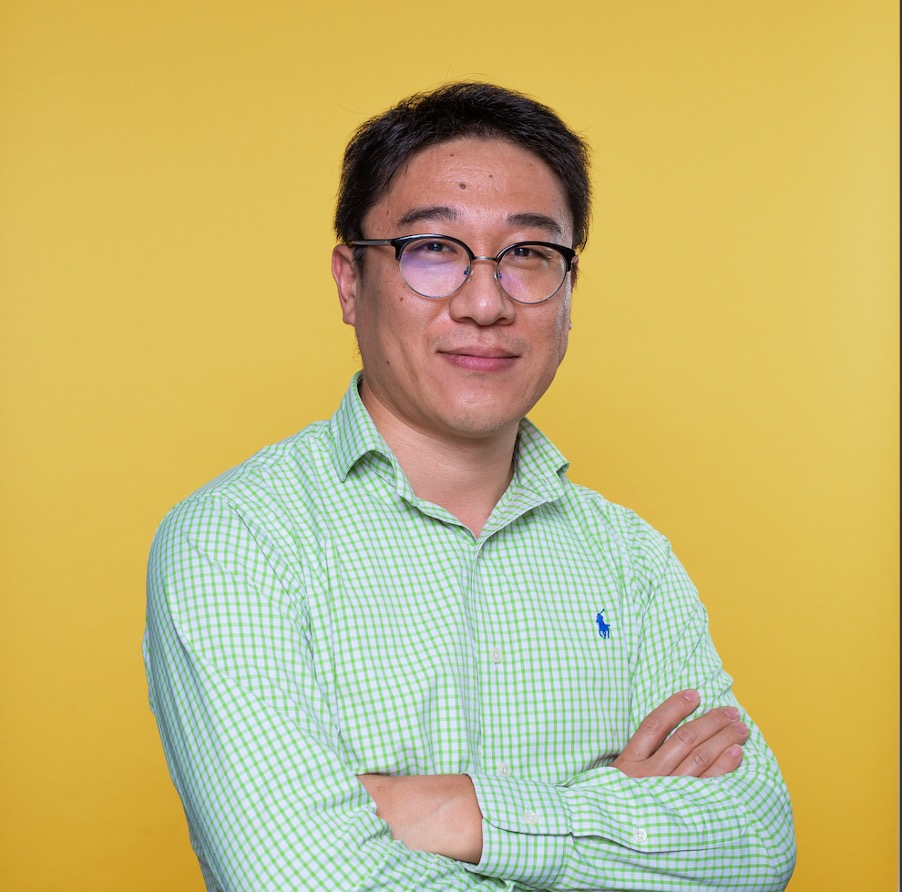 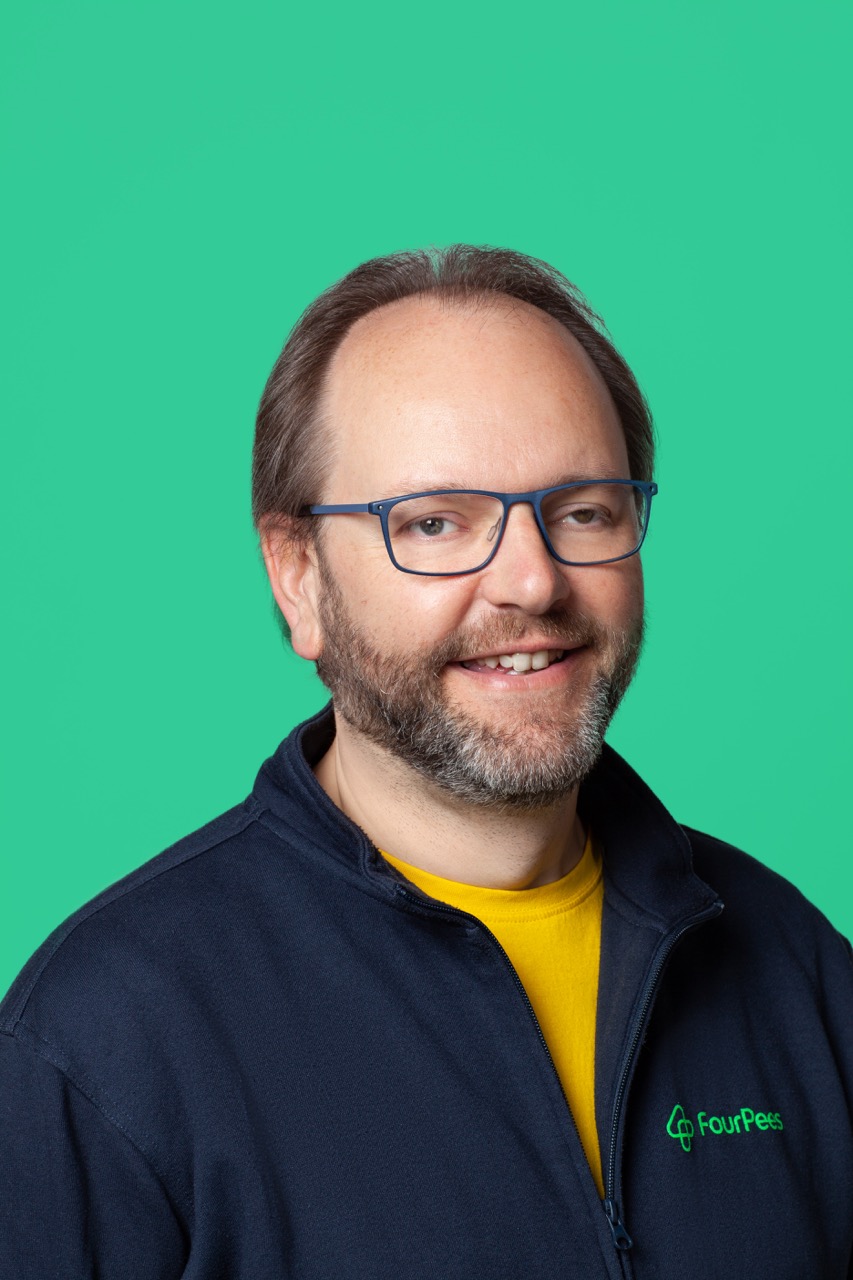 David started his career at Enfocus Software as software developer in 1996. He was soon promoted to Director of Software Development and became instrumental in building the company’s successful products. As of 2003, David served as the company’s CEO for close to two years. Shortly after that David co-founded and served as Chief Operating Officer … Read more

open all | close all